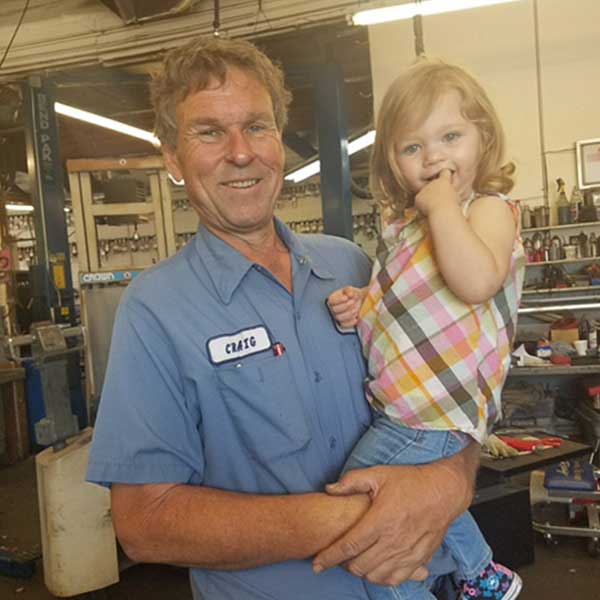 Craig started working on cars at the age of 16 at a Chevron Station in uptown Whitter. He later went to work at Johnny’s Auto repair in uptown Whittier from 1976 to 1986 and attended Rio Hondo College at night to get his BA in Automotive Technology. He worked on normal vehicles at 1st, but then found he enjoyed working on Porches, Lamborghinis, Ferraris, Jaguars, and Maserati’s. He started his business out of a garage in Rowland Heights in 1986 and moved to his current location in 1998. Craig’s Wife Denise Co-owned the business until Denise’s passing in 2013. Craig has a passion for not only fixing cars, but for explaining how they work to his customers. He has built his business from the ground up on the premise of treating every car as if it were his own or his daughter’s and helping customers to do what is best for their vehicle. 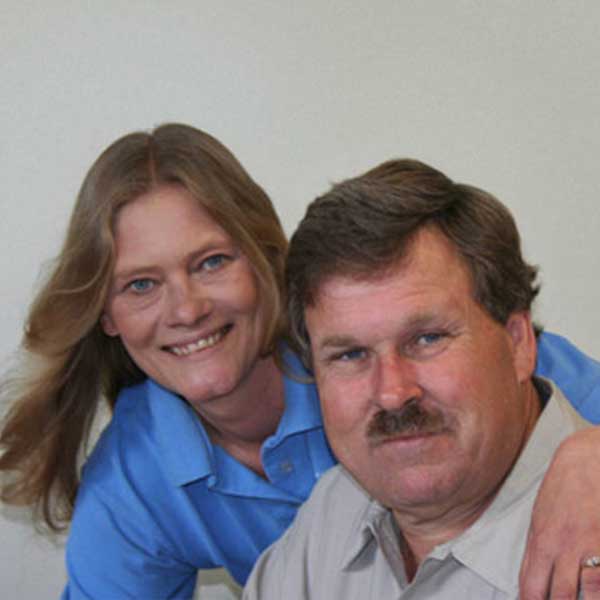 Craig and Denise met when Denise was 14 years old, when Craig worked at Johnny’s Auto repair. Denise and Craig raised 2 children, Craig Jr. and Amanda, and started Craig Johnson Automotive in 1984. Denise was the backbone of our company and managed all aspects of the business and implemented many of the practices we use today. Together Craig and Denise built a company they were proud of and along the way their customers became more like family. Denise was Diagnosed with Breast Cancer in 2010 and passed away June 21, 2013 from the disease. 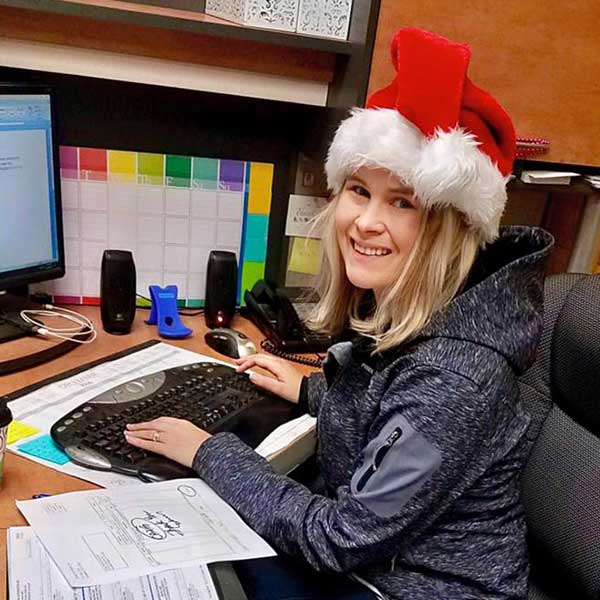 As Craig’s daughter, Amanda had grown up around the shop her whole life. In fact, many of our customers remember Amanda from when she was a kid playing in the shop. While attending College Amanda worked at the Disneyland Resort for 4 years. In 2011, she left the house of the mouse and started working for her parents full time. When Denise passed away in 2013 Amanda filled those shoes as Craig’s office manager. Amanda truly enjoys working at the company her parents worked so hard to build. 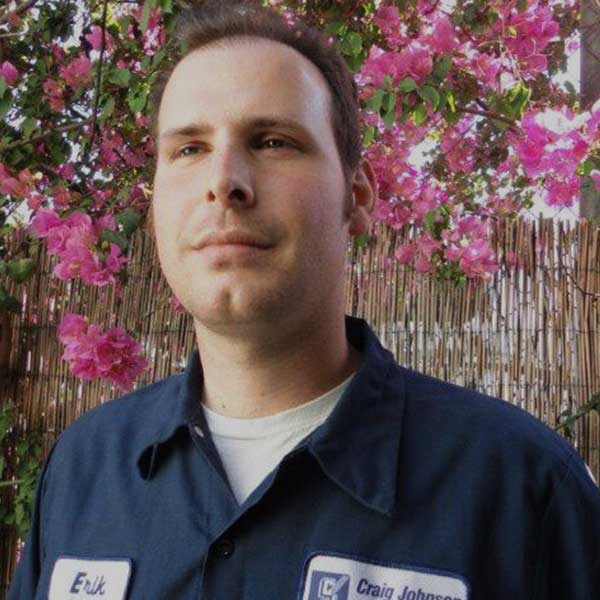 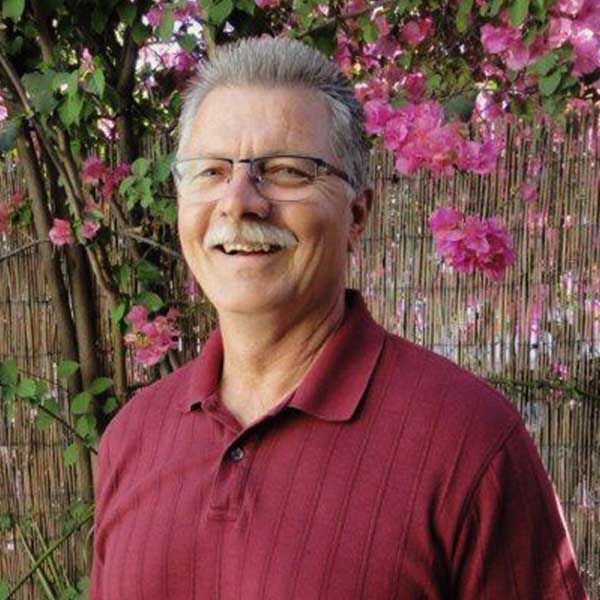 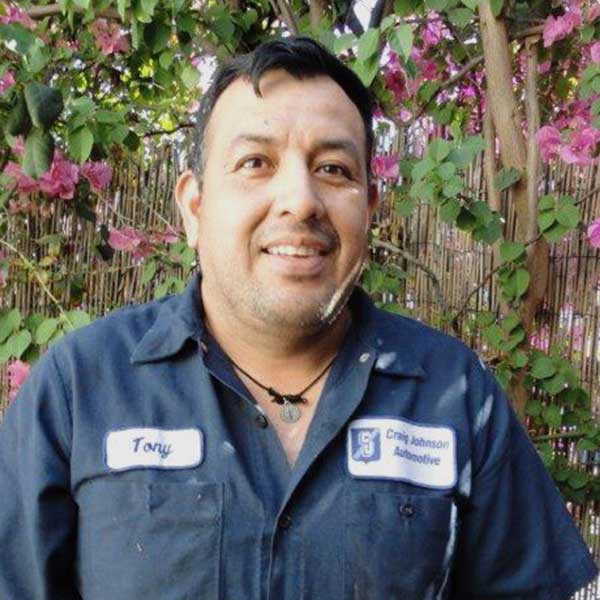